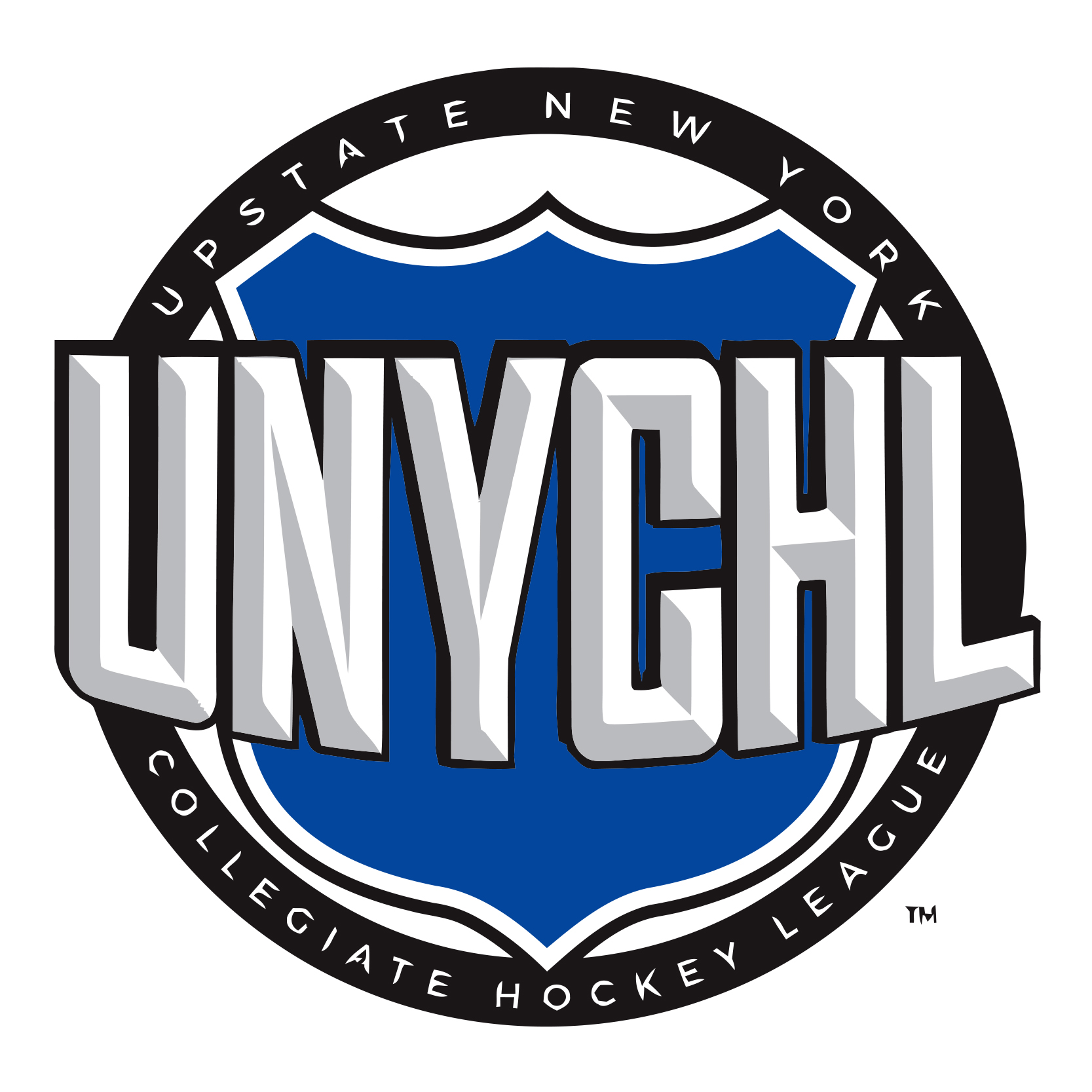 The league was founded by Andrew Musto in 2006 with the purpose of creating a league that is a low-cost alternative to higher cost leagues. The league continues to meet this commitment, being one of the lowest cost leagues in the U.S. The league's 15th anniversary will be in 2021.

At the end of the 2016-17 season, Musto stepped down as commissioner and appointed Jon Marchese the new commissioner. The UNYCHL opened its 11th season with the biggest expansion in its history, growing to 23 teams. Marchese continues to grow the league, reaching into Pennsylvania, and relegate teams to the lower league based on teams wishes. Nothing is done without team consent.

The league also organizes a second-tier league called UNYCHL Tier 2, which launched with the 2018-19 season. This tier is for new programs in an effort to "provide local area teams an avenue to play competitive hockey while minimizing budgetary impacts and reducing travel costs."

The league now stands at 20 in the upper division and 8 in the lower division.

In 2019 – 20 The league joined the Collegiate Hockey Federation.

The UNYCHL is committed to the low cost for teams, both in league fees and travel, while providing some of the best club hockey in the region.